Two days prior to the official global release of Angelo Pellicorio’s album “Alba Chiara”, we’ve celebrated the debut album at the Plaza Klub in Zurich. The live-showcase of Angelo and his extraordinary band was hosted by well-known and charming TV presentor Janine Geigele.
After the show, the enthusiastic audience enjoyed the exclusive opportunity to get a personally signed copy of the new album from Angelo himself.

The album “Alba Chiara” can now officially be ordered on iTunes, Amazon and CDBABY. 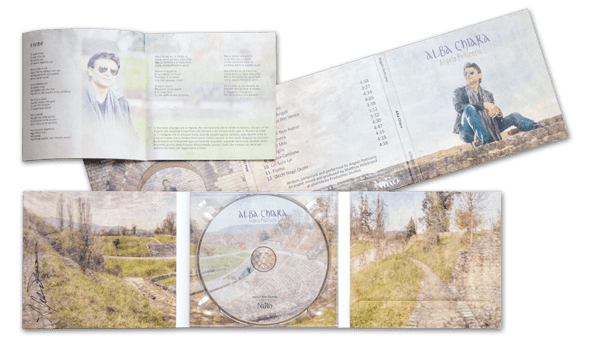 Enjoy some impressions from the evening in Zurich: 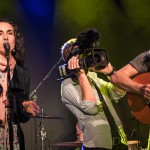 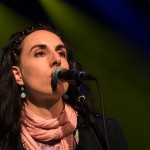 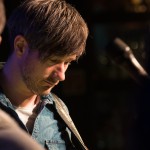 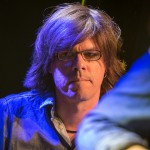 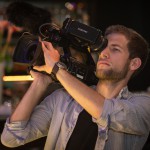 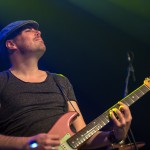 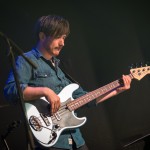 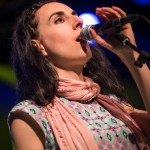 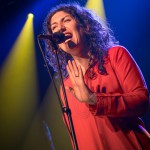 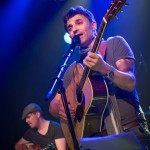 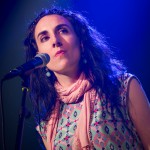 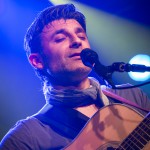 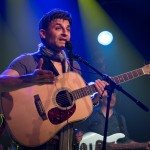 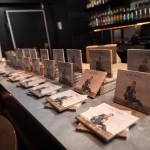 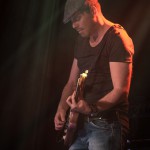 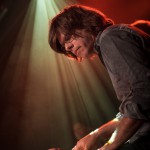 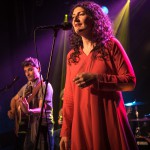 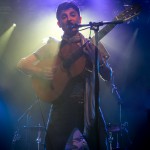 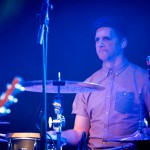 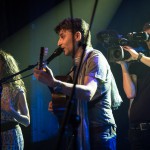 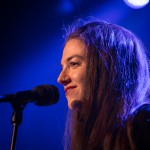 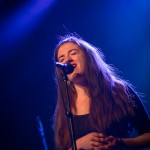 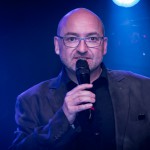 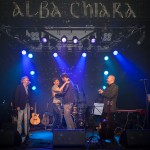 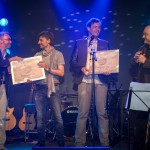 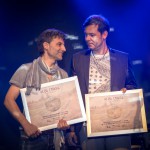 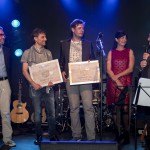 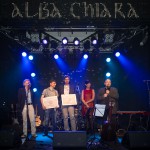 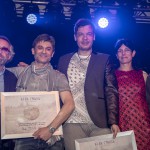