It was clear from the beginning that the video clip for Thierry Condor’s “Open Heart Surgery” had to be an Emergency Room style video, although we knew not everybody appreciates or approves of such an environment for a fun video. After being turned down by several hospitals we were very lucky in the end to have the district hospital Muri not only offering us their premises to film the clip but also supplying us with the props needed and even hospital personnel to assist us during the 12 hours shooting of the video. 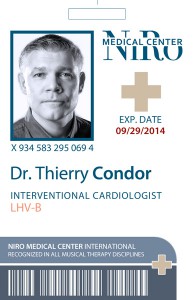 We then asked our friends Claudia, Andrea, Rolf and Jean Marc if they’d like to participate (which they immediately accepted), discussed the script with video producer Hannes, set the date and invited our stylist Victor and visagist Debbie to properly “prepare” doctors and patients.

We worked 12 hours straight on the set, from 3pm to 3am on a Thursday night in August. The first scene we took was the wake-up closing-scene of the video while there was still daylight. Then we did the scenes with Claudia as doctor, operating Thierry and before taking the party scene we took the main parts with Thierry singing as the doctor and Claudia being the patient. Victor and Debbie did an extraordinary job to make and keep everyone look perfect and credible in their roles.

As you undoubtedly see in the making-of video and the photo gallery below it was not only hard work to get it all done but also a lot of fun. Especially with Jean Marc’s many drops and of course the “blood-scene”, for which Victor had to spill some Ketch-Up from behind the operating table, and which looks quite discreet in the video and can easily be missed.

Now enjoy the video and the photos and please support us in the national preselection for the Eurovision Song Contest by visiting the video on the official ESC platform (external link) and mark it as your favorite.
Thanks a lot! 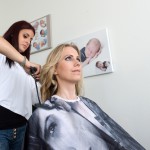 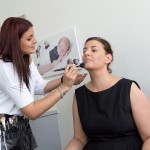 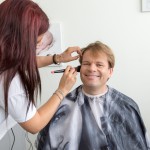 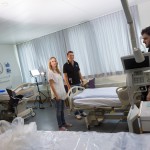 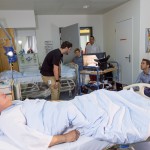 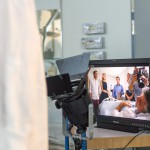 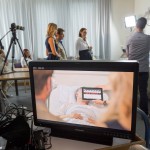 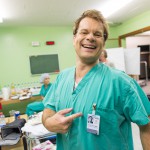 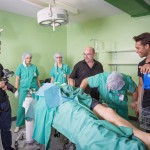 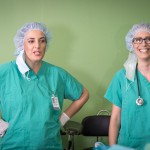 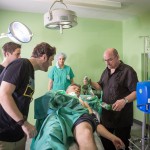 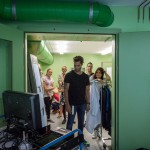 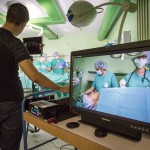 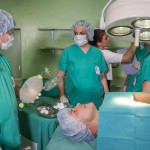 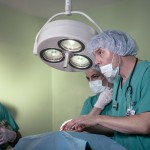 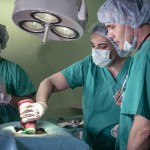 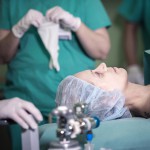 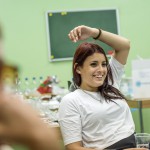 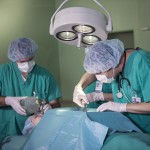 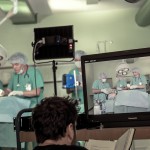 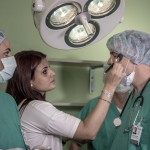 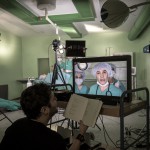 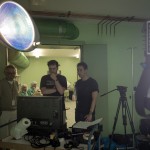 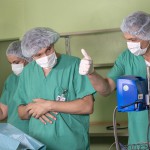 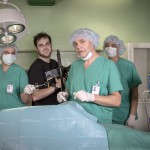 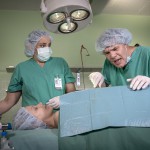 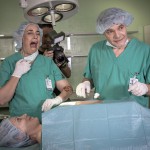 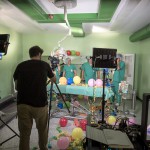