We’ve celebrated Hannah’s debut album release yesterday at the Falcone Sounds in Zürich. It was a fantastic performance by Hannah and her band and the audience had the exclusive opportunity to acquire a personally signed CD after the show. The official release is tomorrow, Friday, September 5th.

Check out Hannah’s Release Note for more information on the album. 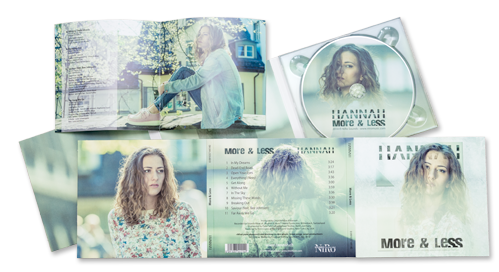 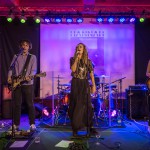 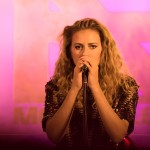 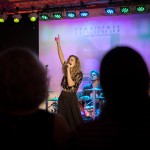 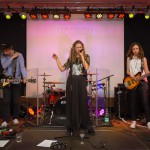