We had a great release party at Scala Wetzikon last Saturday, where the “Journeys” performed their new album “Transit” for everyone. The event was moderated by Janine Geigele again.

At the end we were able to officially hand over the CD to Robert Mark (on behalf of the band) and their producer. The CD was released worldwide the day before under our record label.

Here are a few photos from the event: 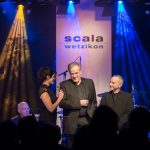 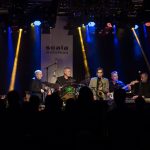 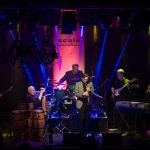 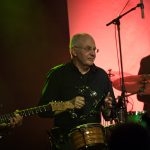 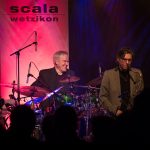 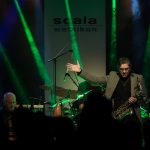 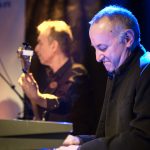 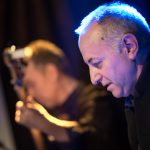 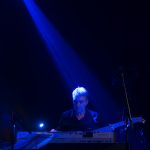 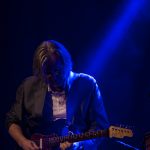 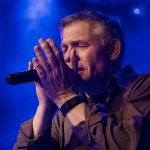 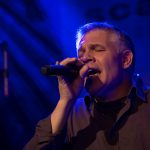 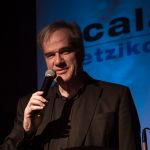 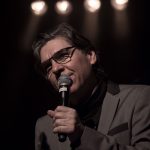 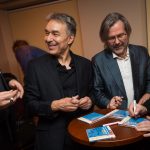 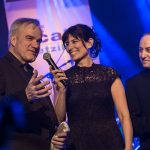 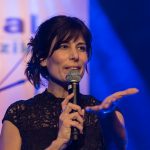 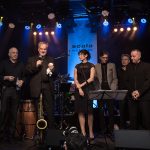 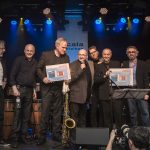