JOURNEYS are six Swiss professional musicians who have delighted a wide range of concert and radio audiences with their funky Smooth-Jazz-Fusion compositions across Asia, Europe and North America for more than 15 years. Their current, third studio album “Transit”, was released in March 2017.

The founding of the band JOURNEYS in the year 2000 marks the reunion of a group of old friends. The six professional musicians of the band have known each other for years from various projects and collaborations. They grew up in a time of musical transitions and speak the same language. On stage, they give each other a great deal of creative freedom because they no longer have to prove who they are. With great enthusiasm and a spirit of discovery, they can do what they do best: taking their audience on musical journeys across North America, South America, and the Caribbean. 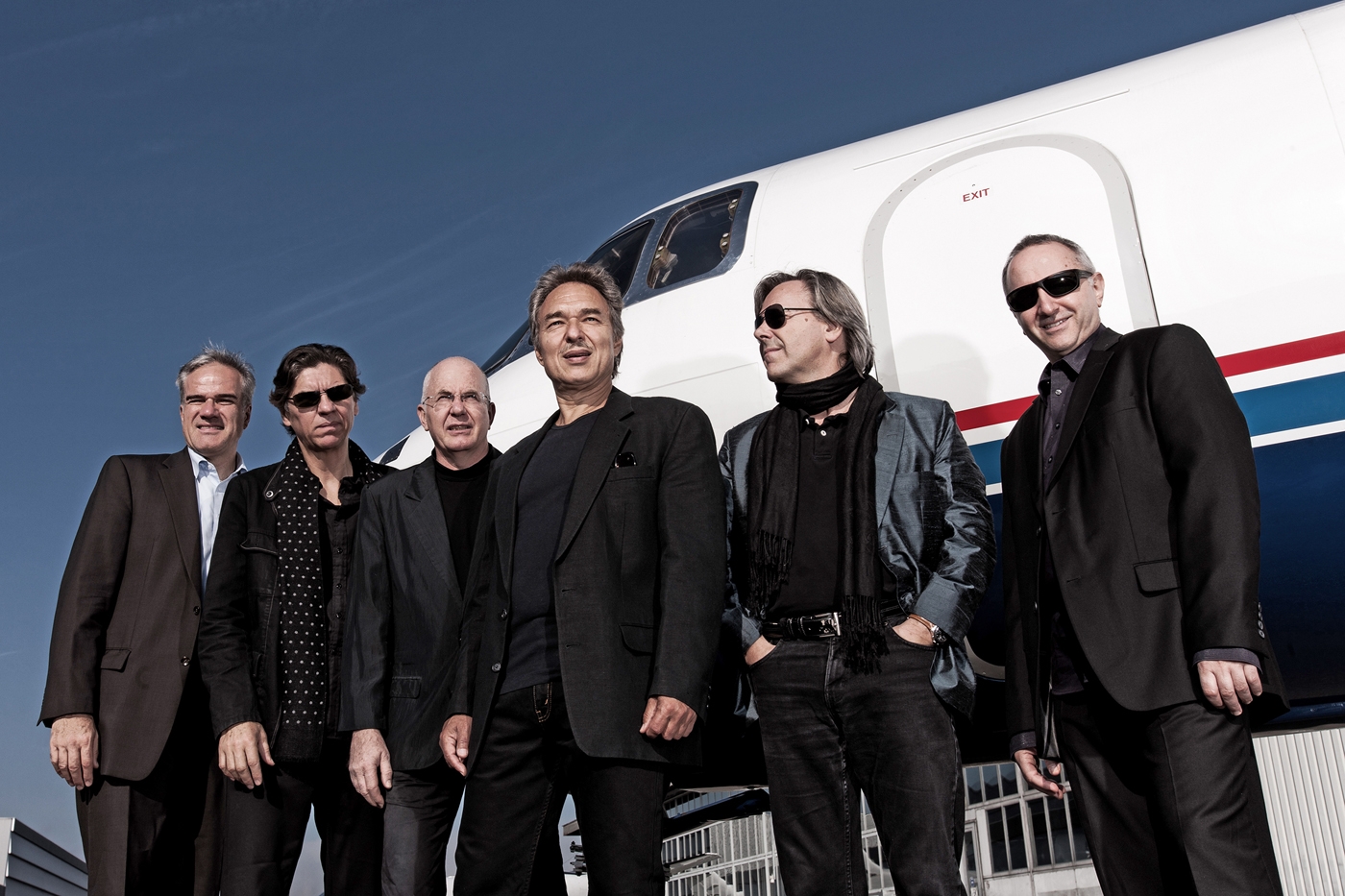 JOURNEYS’ original compositions are mainly by Angelo Signore, & Philippe Mall, but Ueli Gasser also writes his own songs. While the Smooth Jazz, Fusion, Funk and Latin elements form a soundscape that is rich in rhythm and harmony, the clear melodic direction continually ensures an easily-traceable common theme. This is why the groovy Funk pieces, lyrical ballads, and creative Latin Jazz compositions appeal to not just Jazz lovers, but a broad, multi-generational audience.

Collectively, the members of JOURNEYS have close to 250 years of musical experience: Angelo Signore (piano/keyboards) has an extraordinary talent for composition and stays in control of the musical themes; Willy Kotoun (percussion) senses when an idea is truly working and guides the groove; Robert Mark (drums/percussion) is the driving force behind the band and handles public relations; Luciano Maranta (e-bass) is completely relaxed and lays down the musical foundation with his bass; Ueli Gasser (guitars) is harmonically well-versed and is convincing no matter what the musical style, and Philippe Mall (sax) loves improvisation and inspires experimentation.

Following “Different Places” (2004) and “New Destinations” (2012) JOURNEYS have released their third album “Transit”, in March 2017. In this release, the band stays true to their distinct style, but complements it with Lounge elements. The album was produced by Angelo Signore, recorded by Urs Wiesendanger in the Power Play Studios in Maur/Zurich and published by NiRo Music.

In April and May 2017, JOURNEYS successfully toured China and Hong Kong, and in 2014 the US and Canada, performing in some of the most exclusive jazz clubs of North America. 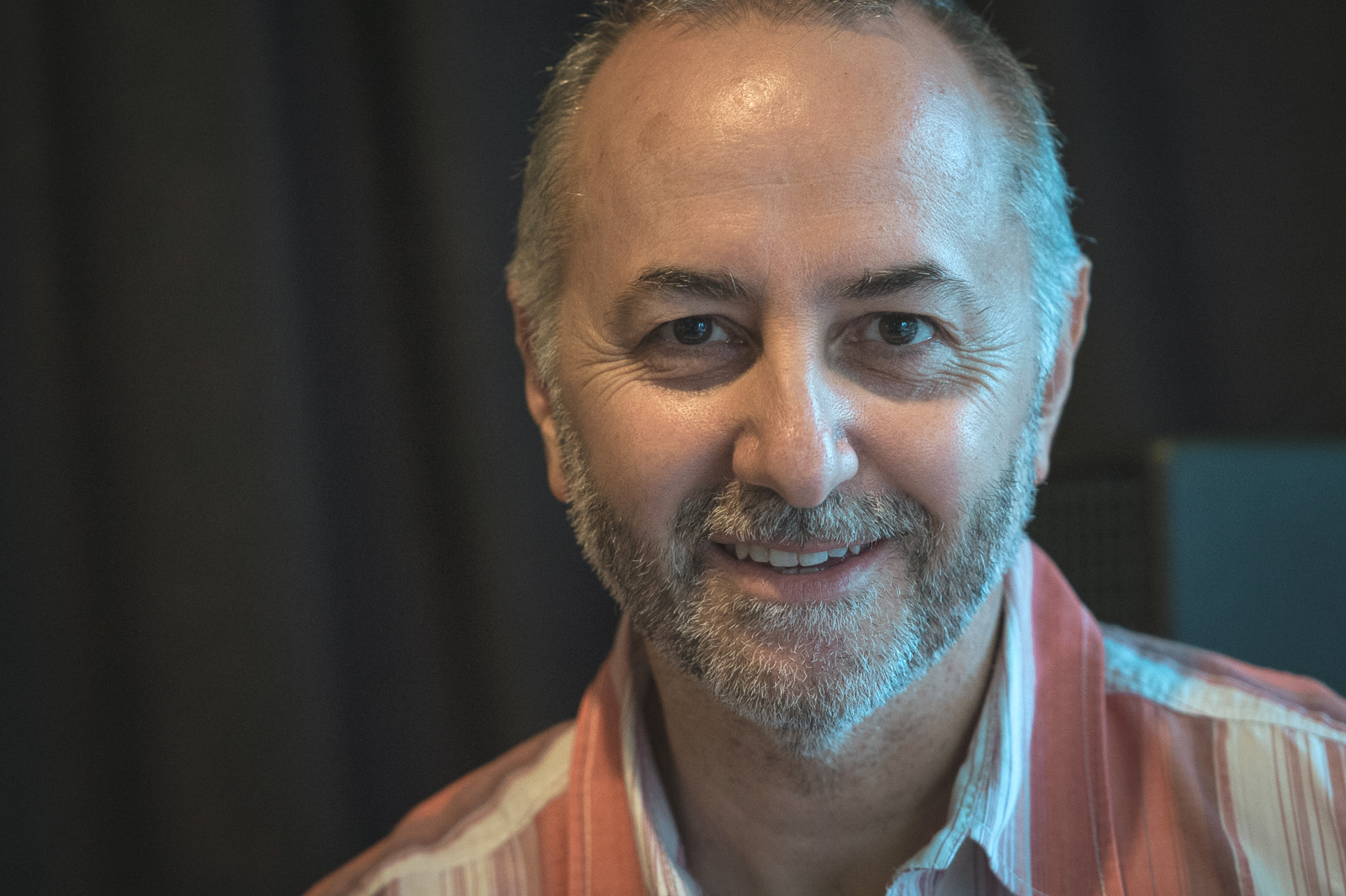 Angelo Signore (*1963) studied piano & keyboard at the Grove School of Music in Los Angeles with artists such as T. Lavitz and Terry Trotter. He is active in the roles of musician, arranger, composer, and musical director and served as the musical director for various musicals and gospel tours. He has performed with the Wayne Johnson Quartet and has played with artists such as Phil Collins, Nubya, Gil Scott Heron, Toni Vescoli, Ian Paice, John Lord, Jeff Turner, John Brack, Rolf Raggenbass, Othella Dallas, Simon Estes, Francine Jordi, Maja Brunner, Carmen Fenk, Mark Storace, Krüger Brothers, and Lys Assia.
Angelo Signore is a music expert at the Swiss Academy of Music and Music Education (Schweizer Akademie für Musik und Musikpädagogik (SAMP)) and works as a producer in his own sound studio. 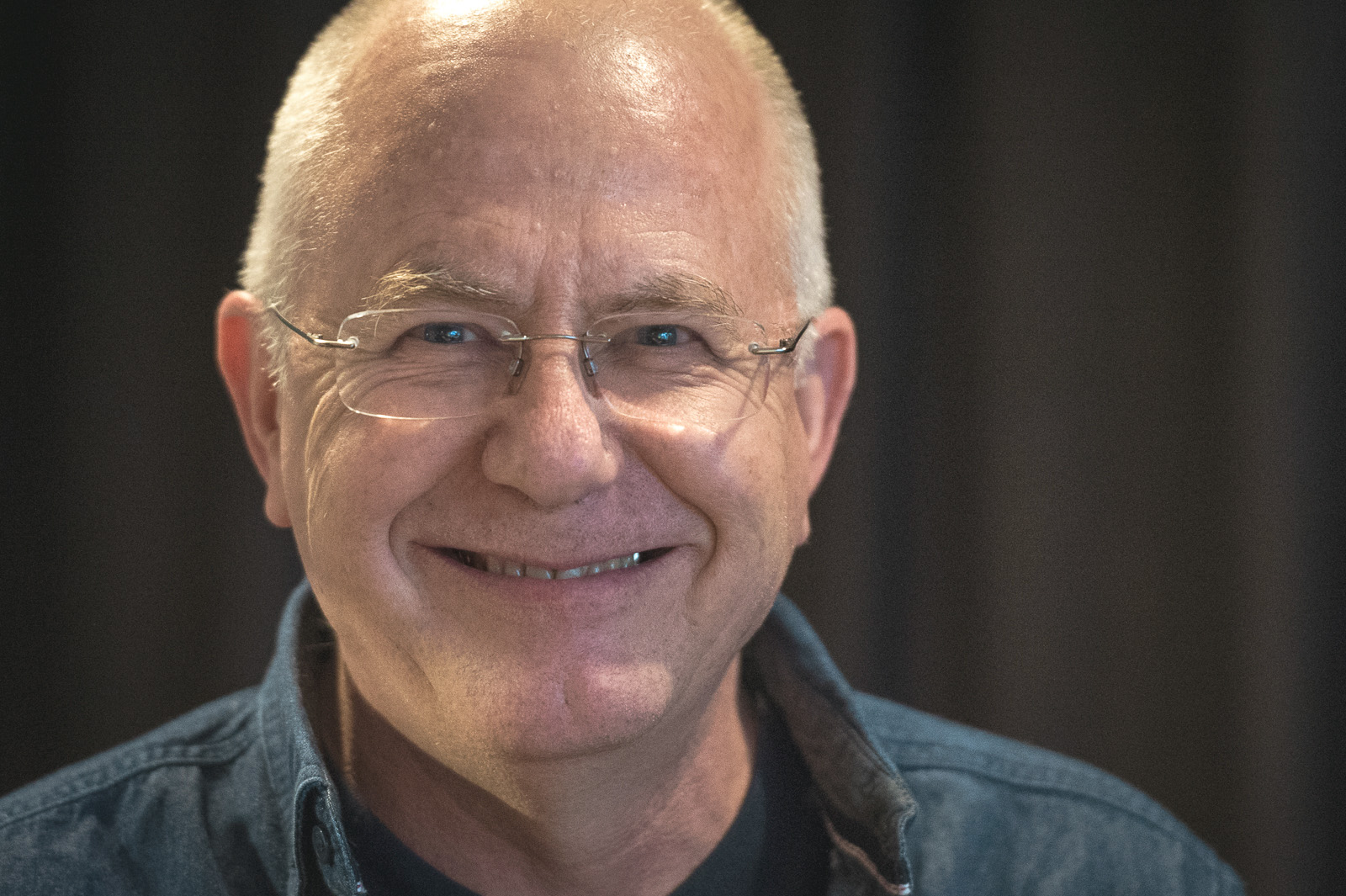 Willy Kotoun (*1953) completed his professional training in Afro-Cuban percussion at the Instituto Superior de Arte in Havana/Cuba and studied West African music in Conakry/Guinea. He works as a professional musician and music teacher throughout Europe, and is dedicated to promoting Percussion music in Switzerland. In 1996, he developed the training course Body & Rhythm with the aim of imparting a deeper understanding for music influenced by Africa. For six years, he accompanied the Flamenco artist Nina Corti; he was a member of the Stefan Kurmann Strings for twenty years. Three tours with Sonic Calligraphy led him to China, three with AMAGONG to Burkina Faso. Currently, he is a member of the Martin Dahanukar Quartet.
Willy Kotoun teaches percussion and rhythmic at the Lucerne and Zurich Schools of Music as well as at the Music School Conservatory Zurich (Musikschule Konservatorium Zürich (MKZ). 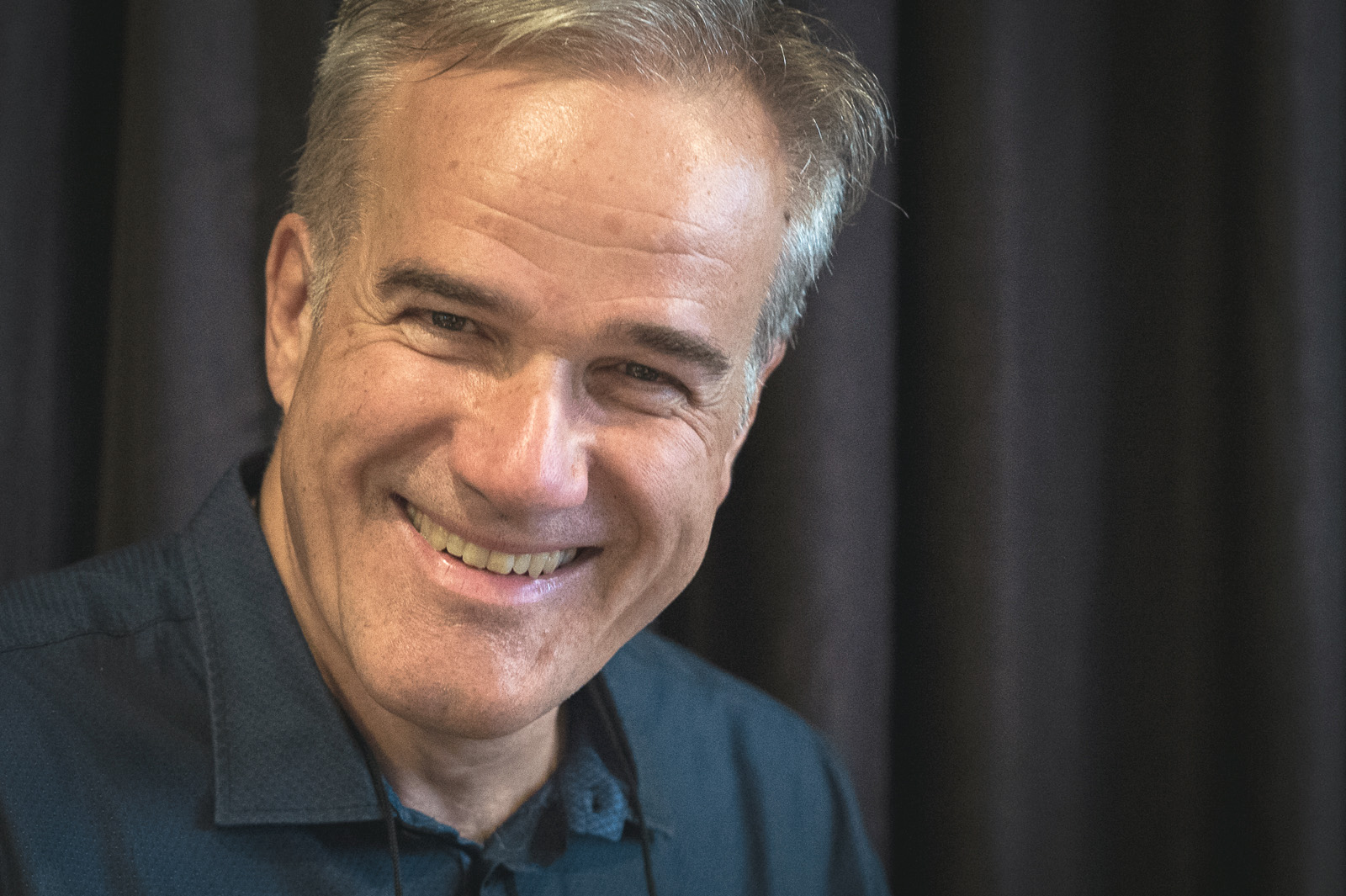 Robert Mark (*1957) studied drums & percussion at the Berklee College of Music in Boston and at the Drummers Collective in New York. He is a member of the Andy Harder Quartet and is involved in special projects such as Soundscapes (with the church organist Zrinka Durut); Sun da l’Engiadina (Music of the Lower Engadine/Switzerland), and Hochformat (performances in huge, highly-acoustic rooms).
Robert Mark teaches drums, percussion, and ensembles at the Music School Conservatory Zurich (Musikschule Konservatorium Zürich (MKZ)) as well as at two Colleges in Zurich (Kantonsschule Rämibühl and Kantonsschule Zürich Nord). Furthermore, he is a lecturer on teaching methodology at the Bern University of the Arts (Hochschule der Künste Bern). 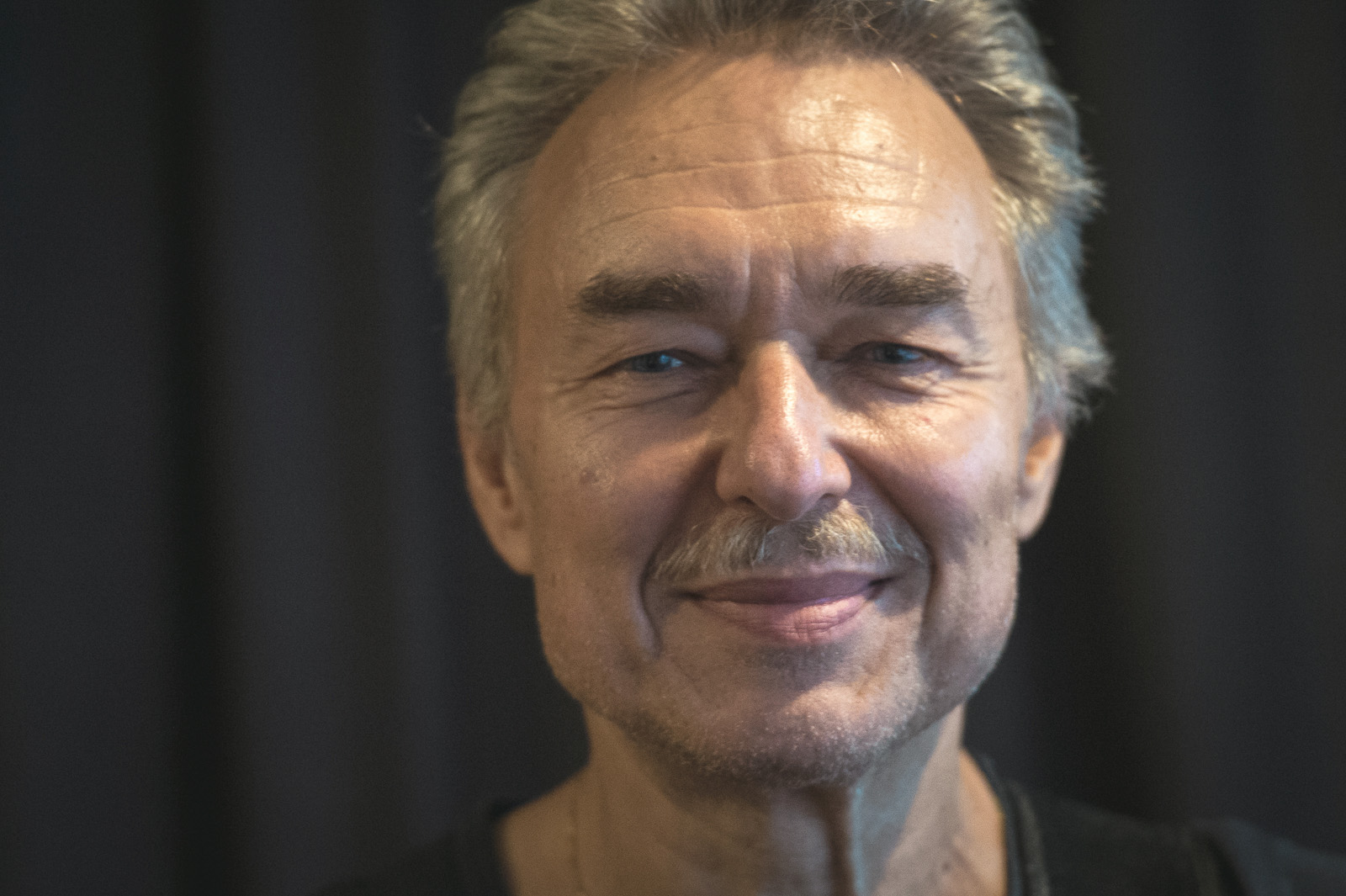 Luciano Maranta (*1953) studied classical guitar a the Zurich Conservatory (Konservatorium Zürich) and subsequently attended the Zurich School of Jazz (Jazzschule Zürich). During a stay in Cuba, he continued his education with Francisco Rubio (bass player of Chucho Valdes, Isaac Delgado, and Paulito). He worked as a bass player in the studio as well as live in various bands. He played with artists such as Suzanne Klee and Frank Tender, and performed on Swiss TV with Joe Cocker, Sarah Connor, Phil Collins, Kylie Minogue, Laura Pausini, Carmen Fenk, and Helen Schneider.
Luciano Maranta teaches guitar and e-bass at the Music School Conservatory Zurich (Musikschule Konservatorium Zürich (MKZ). 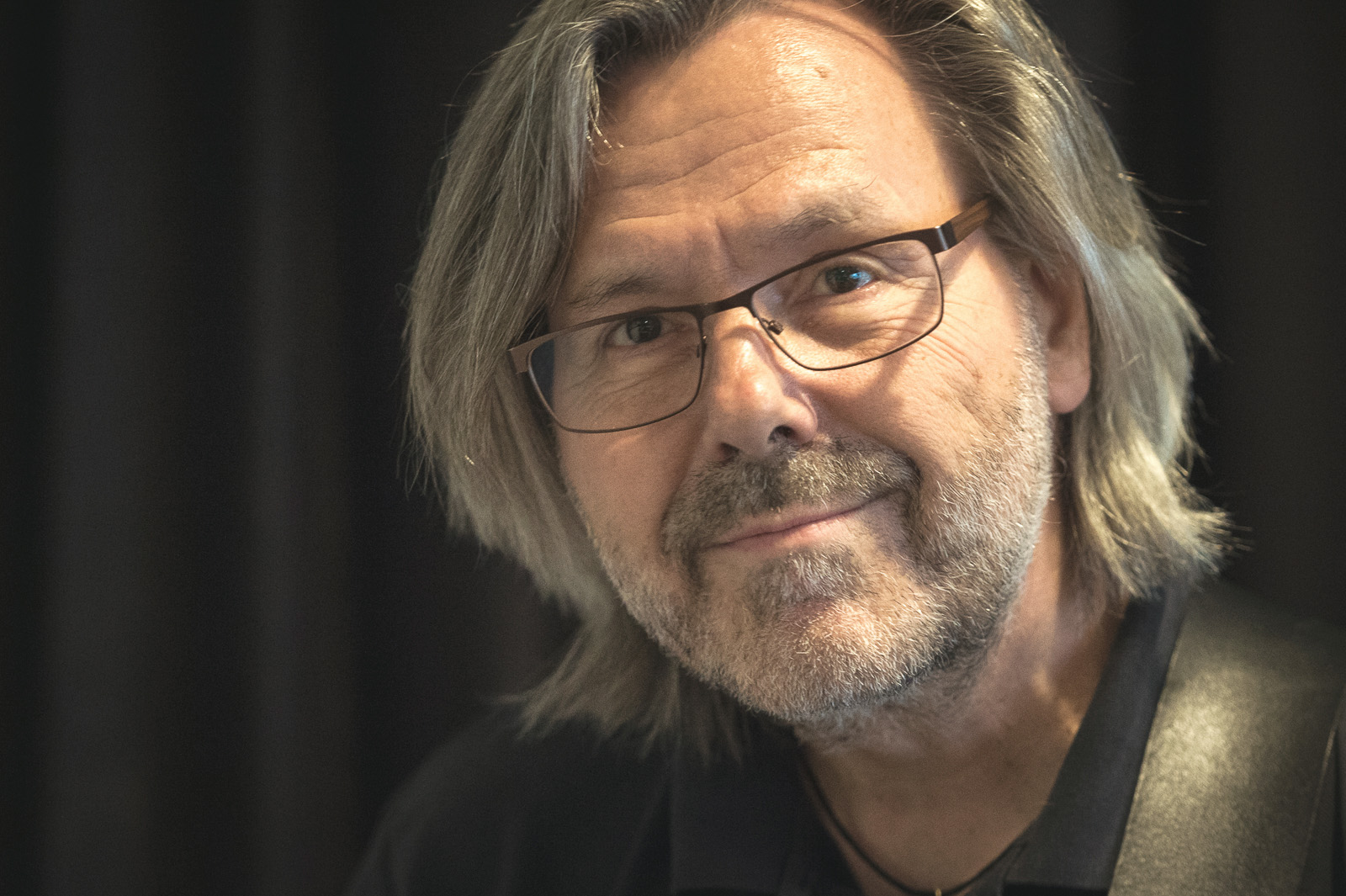 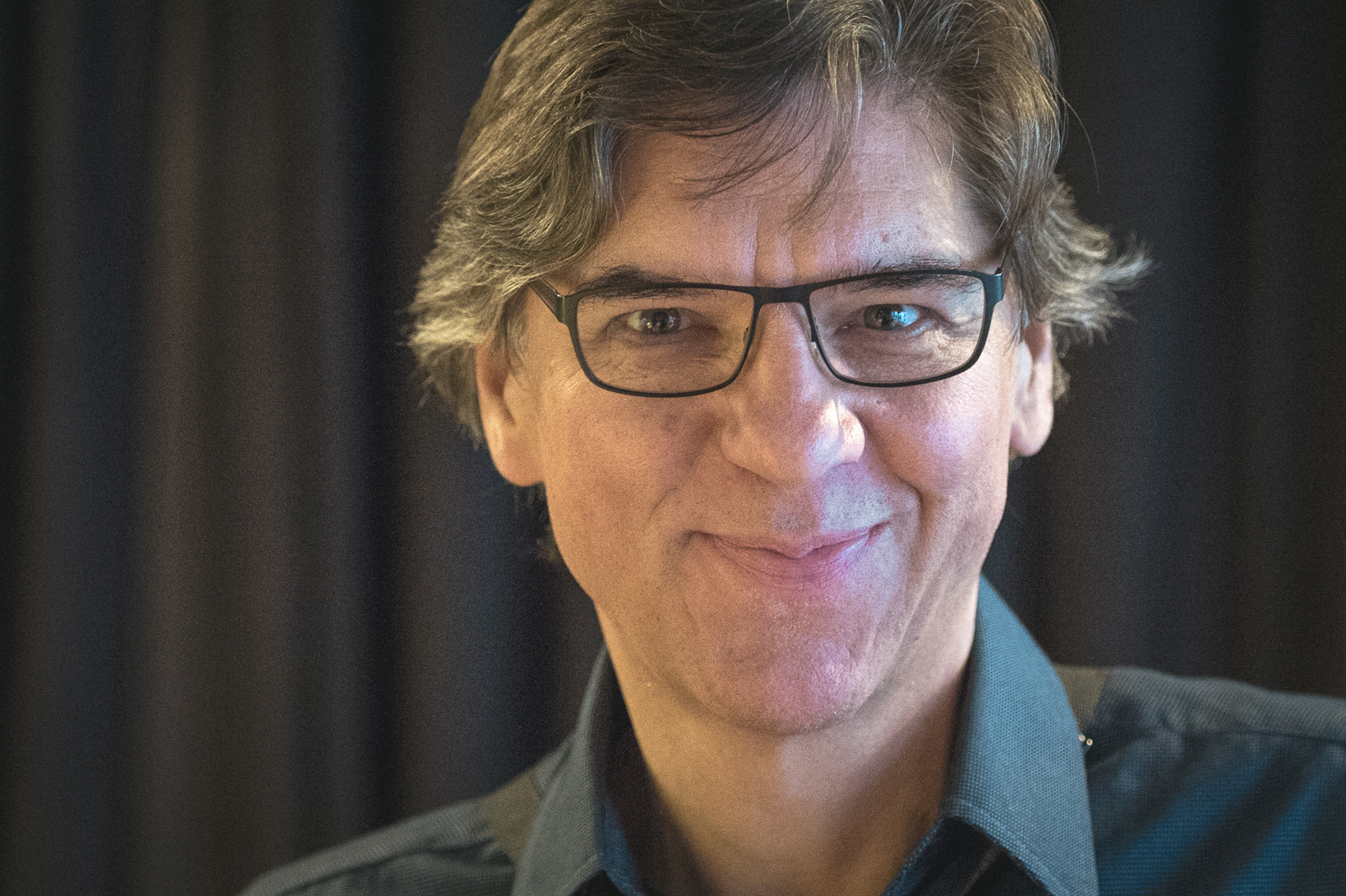 Philippe Mall (*1956) studied saxophone at the Bern Conservatory (Konservatorium Bern) and subsequently at the Swiss Jazz School Bern. He led several of his own bands (including Head To Toe, The Insects, Ph.Mall Quartet) and cut several albums with them. He toured East Germany with the Acoustic Art Trio from East Germany before the fall of the Berlin Wall. He worked as a guest musician with artists such as Harald Haerter, JoJo Mayer, Dave Doran, Minus 8, El Zorro, and Stephan Rigert, and gave concerts with his big band Paradigma Orchester (minimal jazz with string quartet). At present, he is recording an album with his current jazz band Hydra.
Philippe Mall is a lecturer at the Zurich University of the Arts (Zürcher Hochschule der Künste (ZHdK)).