Pulga, previously called “Tsaphnath Panea” is a Congolese artist, rapper and songwriter. In his mixed language style (lingala, french, kinkongo and English), he returns with ‘Dance Kidiaba’, a single with a title inspired by African rhythm, featuring strong vocal contributions from singer Stankovitch. 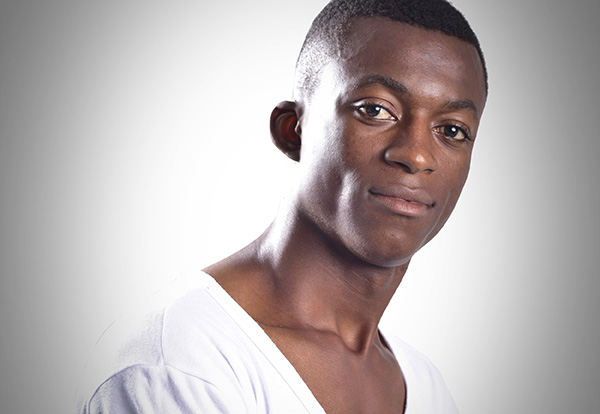 He is primarily a rapper and songwriter who wrote under the pseudonym “Tsaphnath panea” at the beginning of his career, with his first solo project “Hallah bise”.

In 2014, after the release of “Hallah bise”, Pulga decided to take a musical break to pursue an acting career.

In 2015, he appeared in the “c’est ça kin” series by Ali Zazi and recorded the series credits with two others singers. In 2016, he acted in “Rivers Hotel” by Didier Ndenga. During this time he discovered another facet of musical art (Afro Beat, Afro Trap) and became Pulga.

After a long break from the music scene, Pulga begins a double music-acting career by launching his single “Dance Kidiaba” featuring singer Stankovitch.