For years, Thierry has been musically active and has in the meantime established an international reputation, above all in the US music scene. 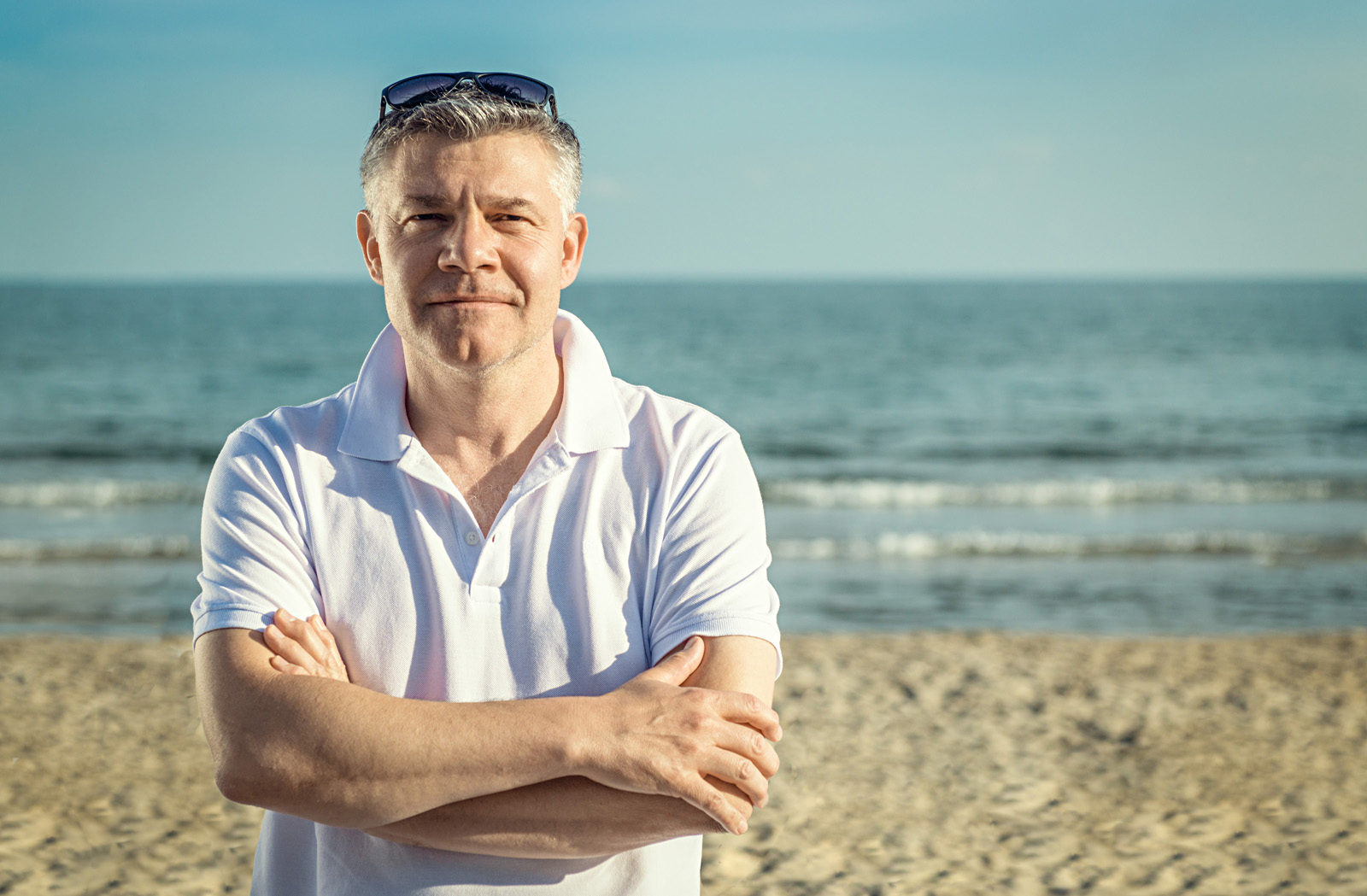 Thierry Condor has German-Italian roots and lives in Switzerland. He possesses an unmistakeable voice and, as a studio musician, regularly takes part in international productions. While his four previous solo albums contained cover versions, his latest album “City Nights” for the first time presents originals only.

The German-Italian love story of Thierry Condor’s parents began in French-speaking Switzerland and the artist grew up multilingual. Later on, he took his birth name as his artist’s one. During his school days, the self-taught musician played guitar, drums, saxophone and a piano he had restored himself. Italian songwriters and the Beatles were his constant companions and he developed a preference for songs whose lyrics also tell a story.

Over many professional visits to the USA, Thierry Condor became an enthusiast for West Coast Pop, R&B and jazz. He took singing lessons in Chicago and continued his training after his return to Switzerland at the Jazz School Lucerne.

Thierry Condor is married, a father of four and lives with his family in Switzerland.

Following four studio albums comprised of cover versions, Thierry Condor is now releasing his fifth album “City Nights” – his first original album, co-written by himself and his team. This songwriting team, consisting of Urs Wiesendanger, Bruno Amatruda and Jackie Kavan, managed to give his West Coast Pop compositions that personal touch, which in turn allowed Thierry to fully unleash his unmistakable voice and surpass himself in his musical interpretation. The highlights include:

One Night in Monte Carlo
This little jazz pop number has a real club vibe, which you just can’t help but tap along to when it comes on. Assisted by funky production, Claudio Cervino’s rhythm guitar riffs have an “Incognito” aura to them.

Day by Day
This mid-tempo track is characterized by a distinctive drum shuffle. With the combination of Bernhard Schoch’s flugelhorn interludes and Thierry’s easy-going performance, no-one would argue if you thought the song was a tribute to Al Jarreau.

The Same Melody
The duet between Thierry Condor and his daughter (18) is one of the album’s surprises. The human and musical harmony between father and daughter is expressed both through the delightful interpretation of the artists as well as in the lyrics, giving the song its special charm.

Only the Lonely
This energetic, upbeat composition by Bruno Amatruda comes straight to the point: Produced with a typically dry sound, the song captivates listeners with the powerful presence of Thierry’s voice along with its catchy hook.

Production of the “City Nights” album
The album was recorded and produced by Urs Wiesendanger in the Powerplay Studios in Maur/Zurich.