The two cousins Nick and Robin Heizmann manage the NiRo corporation together since 2013. 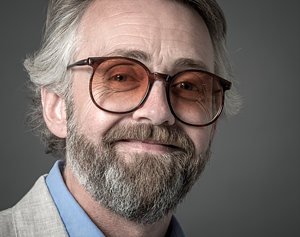 His lifelong dedication to music and the music industry has brought Nick a long way: he started out as a professional vinyl record salesman and department head of the jazz section in a local record store.

Later he worked in sales promotion and was a music producer at a regional radio station. He became a promoter and ended up in international management & acquisition. He was an A&R consultant at Switzerland’s biggest independent record company and co-founder of a Swiss music promotion agency.

Decades spent in the music business have turned Nick into a valuable partner for all issues concerning music. 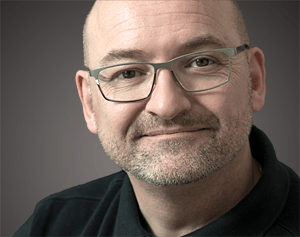 With years of experience in IT, photography and digital image processing, Robin was among the first in Switzerland to establish web agencies in the mid 90’s.

For many years, he worked as a CIO and CTO at the executive level for international corporate groups, before becoming a professional photographer. Among his strengths are people skills, a talent for visual conceptualisation and the ability to think holistically and plan strategically.

As a former member of different bands (piano, electric bass) Robin is familiar with the challenges faced by artists.