Under the artist name MG GRACE, Manuel Steck won various awards and released six albums. In his live performances, the rock ‘n roller and gospel singer has been creating the right mood in both areas for 25 years. Now, with ‘Mir gönd no lang nöd hei’, Manu is showcasing a single from his first album in Zurich dialect, which will be released by NiRo Music in the coming year. 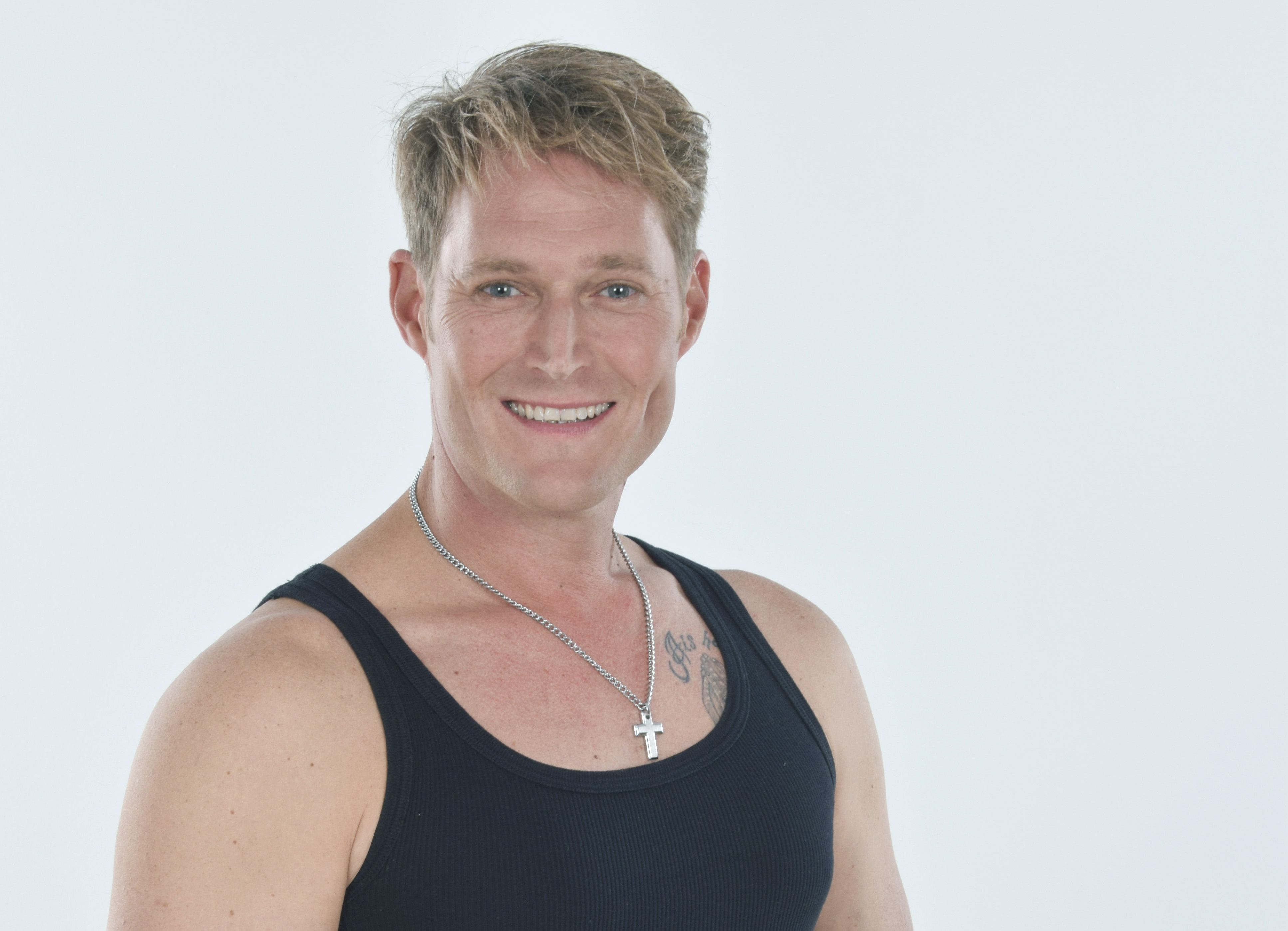 When he was a child, Manu (*1973) told his mother that he was put on the earth to bring people joy. And, ever since, the singer/songwriter has managed to do just that with his music. At the age of 21, the rock and roller won the Swiss Kleiner Prix Walo award for young talent. His artist name MG GRACE – a homage to Graceland – also comes from this time. Manu’s first vinyl recording was produced by Phil Carmen and involved musical greats such as Steve Gaddand and Richard Tee. His debut album ‘Captured’, containing his own compositions, was released by BMG-Ariola in 1994. Five more albums followed – one of which was his first gospel album ‘His Hand In Mine’ in 2014. As a singer and guitarist, Manu performs concerts in various formations and also works on TV, appearing as a guest singer with big names like Udo Jürgens, Pepe Lienhard and Charlie Hodge.

Manu’s music speaks to a wide audience and connects generations. The English lyrics on the other hand cannot be understood by everyone in his local audience. This inspired the artist from Winterthur to create an album based on the way he was used to speaking – in his Zürich dialect. To his own surprise, Manu not only reinvented himself but also discovered himself through dialect: In his lyrics in his mother tongue, Manu asks about the meaning of life, when so many people make themselves unhappy, work too much, neglect themselves and their inner child and never ask themselves why; and he recognises love in all its forms, since it is this alone that ultimately determines the course of the world.

In terms of his musical style, Manu also remains true to Swiss German. To him, a real song also involves real instruments, and he allows himself artistic freedom in his arrangements. Both he and his music aim to exude authenticity and positive energy, which is precisely how he performs in his latest production – with the same level of emotion and commitment to the microphone that his fans have come to know and love.

Manu is currently working on his dialect album, which is due for release by NiRo Music in 2018. The album is being produced at ‘Hardstudios’ in Winterthur. The band, which has been specifically put together for this production, includes Luka Schwengeler (guitar), Luca Leombruni (bass), Felix Widmer (piano/keys), Andy Oswald (drums), Pius Da Mutten (sax) and Deborah Handschin (backing vocals).