Dhenibe Romea (*1990) has been making regular appearances for years as a popular backup singer at live concerts and on studio albums. Now the Swiss singer with Philippine roots is releasing her first solo album “Dhenibe” with her own compositions. 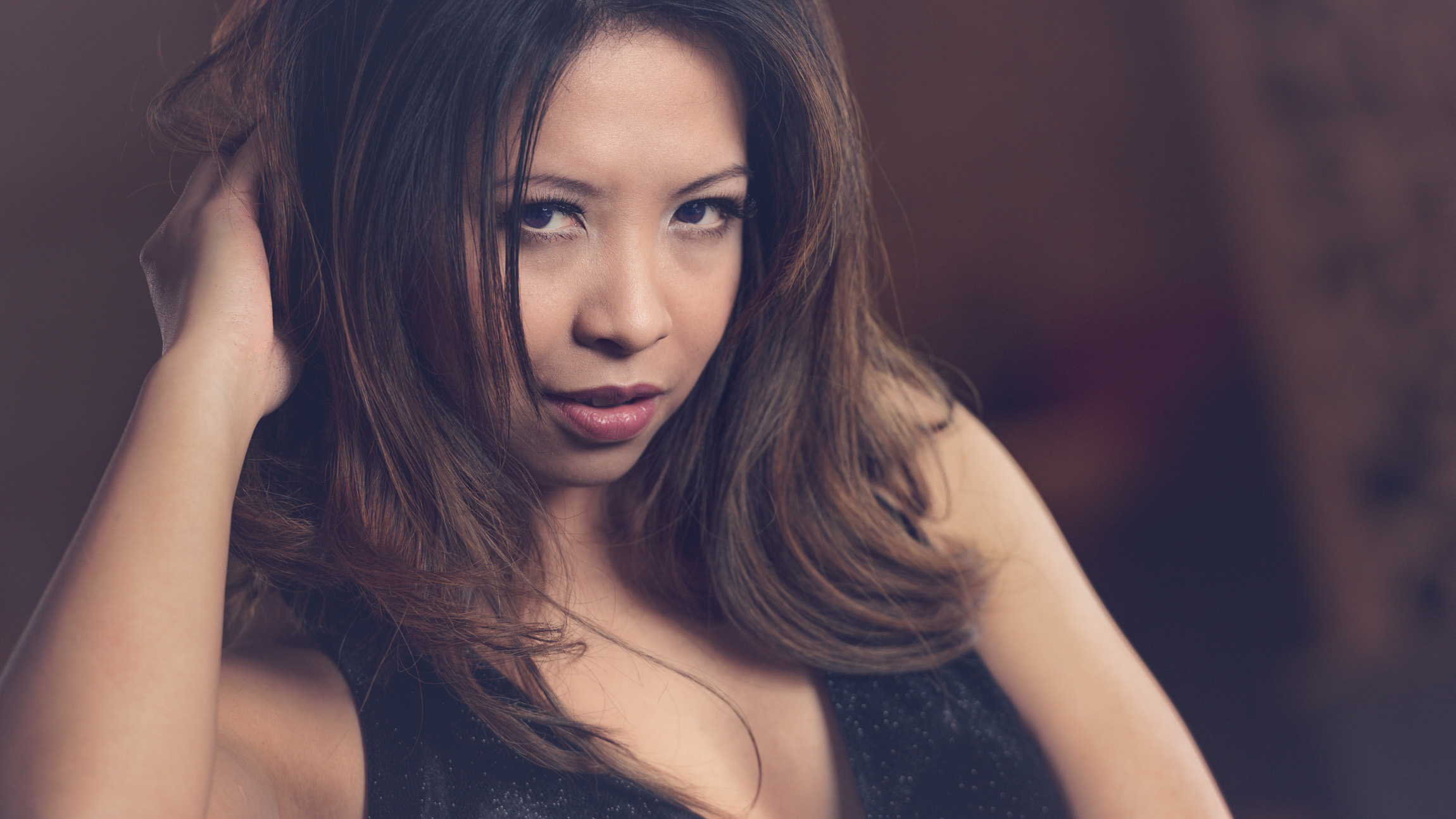 Dhenibe comes from a family of musicians: Her grandmother was an opera singer and her mother a very talented guitarist. Thanks to the Philippine karaoke culture, the family recognized Dhenibe’s talent very early on: At five, she was already memorizing lyrics — she’d perch herself on a chair in the kitchen and do what she loved most: singing.

Supported and encouraged by her mother, she gradually learned to overcome her shyness to the point that she was able to perform in front of an audience. She took part in kids’ singing competitions and played the main role singing in a musical.

With numerous live performances and studio sessions having taught her so much along the way, now Dhenibe impresses everyone with her versatile voice. She can distinctively interpret a ballad in a melancholy, soft and emotional way, and then straight after, effortlessly switch to an upbeat number and give her voice an almost throaty afro-American timbre.

Musically the singer feels most at home with smooth jazz, R&B, pop and soul, and her first solo album is a combination of all of these styles. She wrote and composed the songs herself in collaboration with Urs Wiesendanger and Bruno Amatruda.The lyrics come from spontaneous thoughts and tell stories about her life — about beauty and sadness, and of course, about love.

“Dhenibe” was recorded by Urs Wiesendanger at the Powerplay Studios in Maur and is set to be released in Spring 2020 under the NiRo Sounds label. The album will be available both as a CD and as a download.
Contributors: Urs Wiesendanger (backing vocals drums, keys, programming), Bruno Amatruda and Dominik Rüegg (guitars)