Music in the Spirit of Freemasonry

On June 24, 2017, the Masonic Lodge “Zur Brudertreue” (Fraternal Loyalty) celebrated, to the day, the anniversary of “300 Years of Modern Freemasonry” with a public concert and the baptism of a record in the Aarau Performing Arts and Conference Center.

After the welcome address by the current Worshipful Master of the Masonic Lodge “Zur Brudertreue”, Andreas Kyburz, and the anniversary speech of Grand Orator of the Swiss Grand Lodge Alpina, Max Schmid, the artists, in a discussion with moderator Janine Geigele, talked about the role of music in freemasonry and provided information regarding the composers and works represented on this unique album.

Following the second part of the concert, Nick and Robin Heizmann, owners of the record label NiRo Music, officially presented the two artists with the album.

At the reception after the concert, attendees had the opportunity to make contact with Freemasons and to learn about the activities of the Masonic Lodge.

Impression of the Evening: 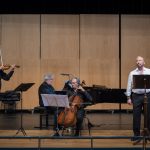 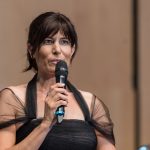 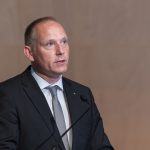 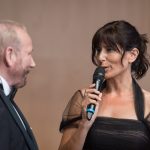 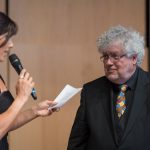 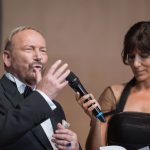 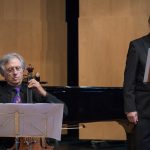 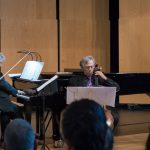 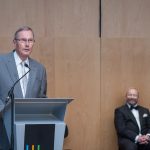 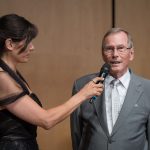 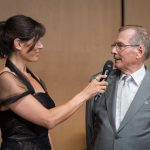 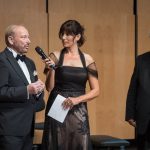 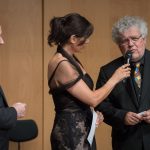 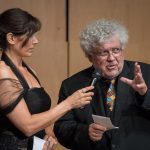 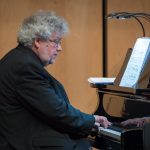 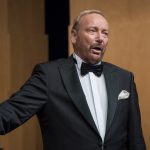 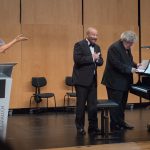 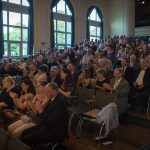 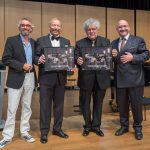 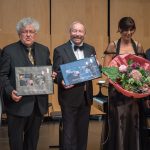